Here’s my take on the two recent Washington Post articles about local news that everyone seems to be sending me.

Sarah Ellison reported Thursday, “Months before the New York Times published a December article suggesting Rep.-elect George Santos (R-N.Y.) had fabricated much of his résumé and biography, a tiny publication on Long Island was ringing alarm bells about its local candidate.”

The North Shore Leader, a Republican-leaning weekly serving the Gold Coast of Long Island, had figured out earlier than the rest of us that Santos is a teller of tales. But, as Ellison notes, the truth didn’t make its way from that local paper to the nationals (or even the regionals) until Santos had already been elected.

Why not? Based on Ellison’s reporting, it appears Republican-leaning big news organizations paid the story no mind because they didn’t want to undermine a candidate on their side. Meanwhile, the Democrat-leaning news organizations probably weren’t reading a local “on the other side.”

It’s that kind of journalistic partisanship that puts news into silos, where it ferments. And not in the good way. But I think there’s probably more to the story of this informational clog.

My own experience bringing local news for the last eight years through the nonprofit local news organization I founded, East Lansing Info (known here as ELi), indicates that people reporting at the national level have a general disregard for those of us working at the local.

The national reporters I talk with about my other (national) work often can’t fathom why I would choose to work locally as a news publisher and reporter – even for my own community – when I have published in places like the New York Times, WIRED, the Wall Street Journal, and The Atlantic. They figure that what I’m doing nationally must matter – heck, a national editor decided it does – but what I’m doing locally must be provincial. "Junior news." (It's not.)

What the nationals do love to report about local news is how it’s supposedly dying. Ellison’s report is full of the usual grim statistics about the death of local papers. Ellison and others seem to pay no attention to organizations like ELi, which are increasingly common: serious, online, nonprofit, citizen-run news ops, existing on shoestring budgets that belie our impact.

Ellison quotes Grant Lally, the “attorney whose parents bought [the North Shore Leader] in the late 1990s” and who now runs it.

“Nobody can survive on local papers alone,” Lally told Ellison. In fact, “most of the newspaper’s staff works part time and holds down other jobs to pay the bills.”

Well, that sounds like ELi and a lot of other successful local news teams I know. For over six years, I worked unpaid for my organization, earning my income from my mainstream writing and speaking. ELi’s Board eventually elected to pay me because of our mutual hopes that would mean someone would eventually take over my job running it. (I plan to keep reporting.)

We run the entire operation on only about $175,000 year (budget here), but we bring it. And it seems likely that’s how much of local news is going to look going forward: Battlestar Galactica.

The Medill Local News Initiative Database doesn’t provide the names of the newspapers they include in their maps of news gardens and news deserts, but I expect ELi is not being counted as alive and kicking in the systems and op-eds that bemoan the deaths of local newspapers. They generally don’t believe we’re real; most of us don’t have degrees in journalism, and no one is being paid full-time.

You know what, though? Our town sure knows we’re real. Our government sure knows. Someday, the people who track the alleged death of local news will start counting those of us who are using nontraditional news-rescue models, including volunteerism and high-quality citizen journalism.

Not everyone ignores us. When Margaret Sullivan was at WaPo and working on a book about local news, she interviewed me and she included a good chunk of that conversation in Ghosting the News: Local Journalism and the Crisis of American Democracy.

But when she talked about ELi’s work on NPR’s Fresh Air with Dave Davies as a successful new citizen-journalism model, all Davies could think to respond was, “But what about the liability!”

Like you need a journalism degree to know how to be careful, fact-check, tell the truth, and deal with it when, say, federally-indicted real estate developers sue to try to shut you up? Please.

The second recent article folks are sharing with me from WaPo, by Paul Farhi, is entitled, “A newspaper vanished from the internet. Did someone pay to kill it?” The subject is The Hook, a Charlottesville paper that closed years ago and whose archives have now been wiped away, at least from where they used to be readily found.

The suggestion is this could be a case of “catch and kill,” a move by someone with a lot of money who wanted certain stories about him gone.

Regarding this story, I will note that ELi’s tech team (Morgan Lees and Lisa Lees) and I have spent a fair bit of energy working to ensure that if ELi has to close, its archives will be preserved. Still, I have long recognized that this could be undone if our organization were to end up with a Board of Directors that wanted certain reporting gone. (The assets, including the domains, are controlled by the Board.)

While it seems unlikely this would ever happen – the people serving on ELi’s board give voluntarily of their time and energy specifically because they believe in the mission – the story of The Hook's archives highlights the importance of making sure our community is watching what’s happening at our shop.

And that’s a big reason why we stick the model of being reliant on our readers’ support: it keeps them engaged in the project, watching to make sure it stays healthy. That engagement doesn't just bring financial support. It keeps us honest. It keeps us as nonpartisan as possible. And it brings us tips like you wouldn't believe.

Finally, to those who tell me this approach is not sustainable, I’d like to know how many years we have to put in before we’ve proved we sustain. Is eight not enough?

A shout-out to all my friends and colleagues, particularly my academic-oriented ones, for having taken the work I do at ELi seriously and supporting it. When you've got the visible support of people like Margaret Sullivan and Ivan Oransky, you know you're doing something right.

I hope to get back to more regular posting here at In Search of Open Water now that our Annual Campaign is wrapping up at ELi. Mike Teager and I also have a backlog of recordings to compose into essays for Just Answer the Question, including one on the question of whether journalism is a psychosis.

In the meantime, if you miss my voice, see your doctor, or consider listening to me on a recent BBC podcast. For episode #5 of the series on The New Gurus at BBC Radio 4, I tell the story of how I avoided being drafted into the Intellectual Dark Web.

For those of you waiting for Book 2 of the Maddy Shanks Mystery Series, good news: The Difficult Subject is in proofs and we expect release in about a month. The two weeks I spent this fall at Wellfleet on Cape Cod fixing that book and running on sand left the manuscript (and me) in good shape. I hope those of you who read The Index Case and loved it will enjoy this novel as much. 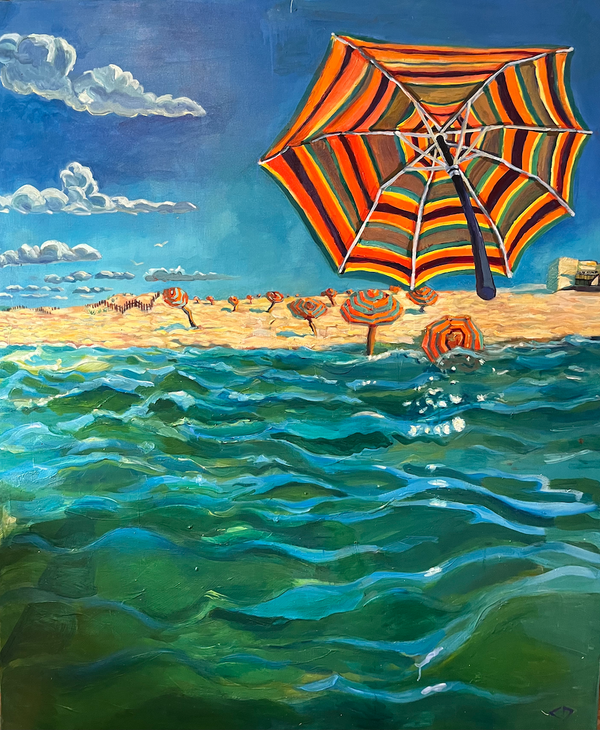 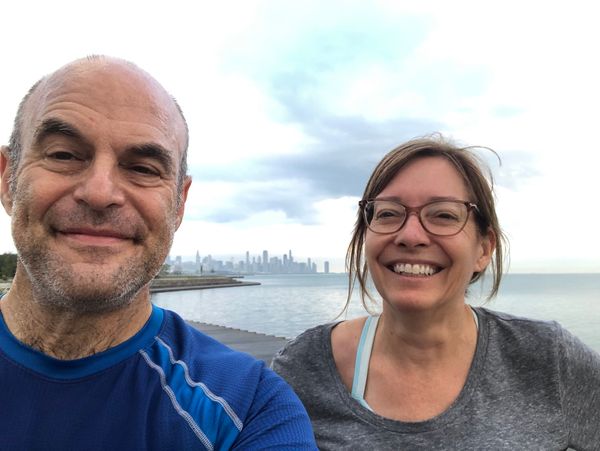 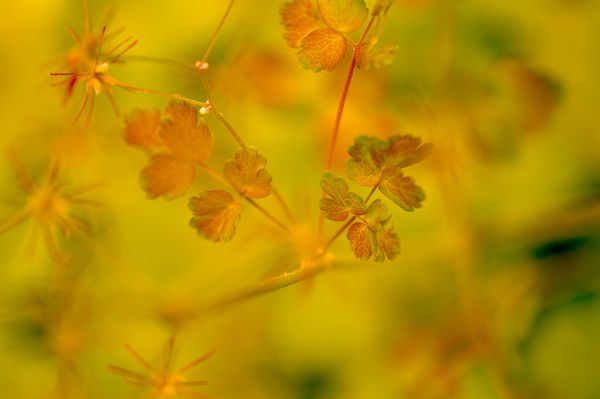